The great exhibition of arts and crafts conceived by the Michelangelo Foundation returns to the lagoon.

A total of 15 exhibitions, 22 curators and designers, 400 projects created by over 350 designers and craftsmen from more than 30 countries and more than 60 experiences for the public in 4,000 square metres of exhibition space. These are some of the figures for the 2022 edition of Homo Faber which, after the long break imposed by the health emergency, will be held again in Venice from 10 April to 1 May, and once again for this second edition in the Fondazione Cini’s premises on the island of San Giorgio.

The event, organised by the Michelangelo Foundation for Creativity and Craftsmanship – a non-profit institution based in Switzerland that supports contemporary craftspeople around the world with the aim of promoting a more humane, inclusive and sustainable future – in partnership with the Fondazione Cini in Venice, the Fondazione Cologni dei Mestieri e d’Arte in Milan and The Japan Foundation in Tokyo, will once again present the most recent examples of excellence in the world of contemporary craftsmanship, underlining the importance of making craftsmanship viable and of ensuring its survival. 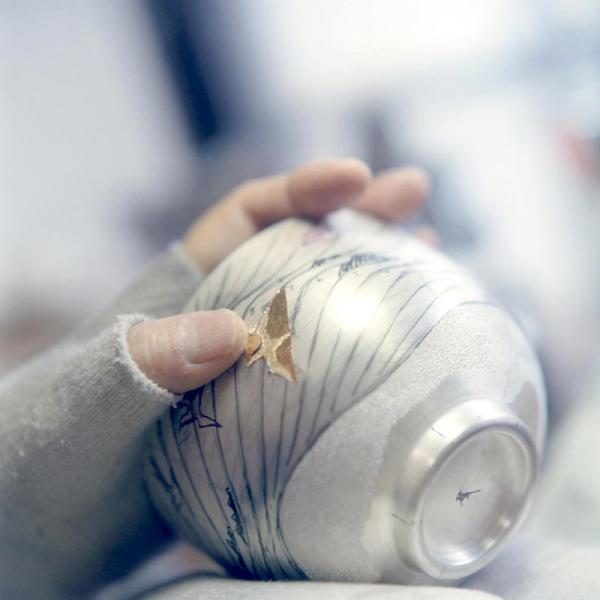 It places a special focus on the new generations with a series of interactive educational activities aimed at different age groups, always under the banner of sustainability. The thematic exhibitions, all conceived by international teams of high-level curators, architects and designers, aim to explore the many facets of craftsmanship, often inviting the public to interact with the master craftsmen and share moments of their work with them, thus making it possible to grasp the interconnection betweencontemporary artistic crafts and the wider world of arts and design. This is why the “Magnae Chartae” exhibition, curated by architect Michele De Lucchi and his AMDL CIRCLE studio, pays tribute to all those crafts relating to paper processing: during the itinerary, visitors will be able to admire the mastery of the craftsmen present in the room in real time. 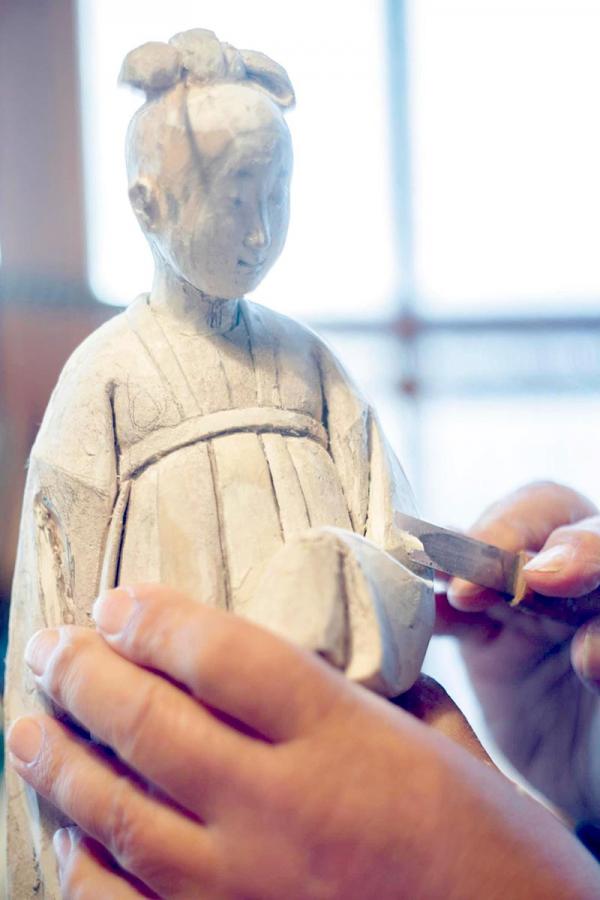 In the enchanted oasis of “The Artisan: a handmade tearoom” a bridge is created between the functionality of the tearoom and the creativity of a bohemian interior furnished with iconic pieces by artisans and designers, to create a sense of wonder through everyday and seemingly banal gestures such as sitting at a table and sipping a cup of tea. In “The crafted motif” the curator, award-winning German designer Sebastian Herkner, invites the various ateliers to engage with the geometric motif of the parvis in front of the Basilica of St George using marble, mosaic, textiles and other techniques to highlight the fundamental contribution of craftsmen to the world of architecture. “Next of Europe” (curated by Jean Blanchaert and Stefano Boeri) gives life to a modern cabinet de curiosités where it is possible to admire a wide selection of objects made by master craftsmen dedicated to passing on their know-how to new generations. 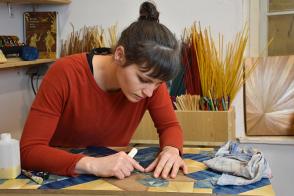 Guest of honour in 2022 – as the title of this second edition indicates: “The Living Treasures of Europe and Japan” – is the land of the Rising Sun, to which several exhibitions are dedicated, exploring the techniques of its best master craftsmen in fields such as silk weaving, lacquer, fabric dyeing and the ancient art of the kimono, and emphasising the influence that these traditions have always had on European creativity and craftsmanship. One of the attractions worth mentioning is “The Garden of 12 Stones”, curated by Naoto Fukasawa and Tokugo Uchida, in which visitors can admire the objects made by twelve Living National Treasures of Japan, masters of an art whose total command of traditional techniques makes them an important part of the country’s cultural heritage. 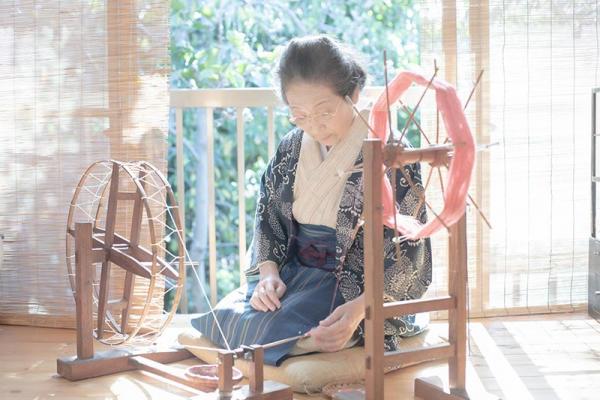 Rinko Kawauchi’s photographs of these National Treasures at work in their studios will help viewers to understand better and learn more about them through the “Ateliers of Wonders” exhibition.

The event offers an exceptional opportunity for the public to visit spaces in the Fondazione Giorgio Cini that are not usually open, such as the former Gandini pool transformed for the occasion by Robert Wilson into an exceptional stage: in this performance the famous American director and visual artist reveals the Japanese influences on his theatre productions, and especially Puccini’s Madame Butterfly. 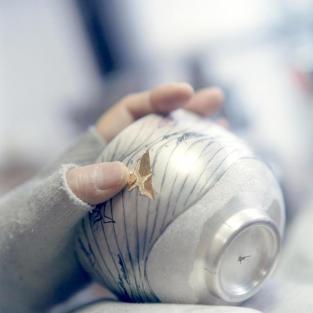 Last but not least, the event will also expand beyond the confines of the island of San Giorgio with the “Homo faber in città” project and a series of satellite activities: through the interactive guide the public will be invited to explore the finest Venetian craftsmanship in a tailor-made tour, discovering ateliers, workshops and laboratories. 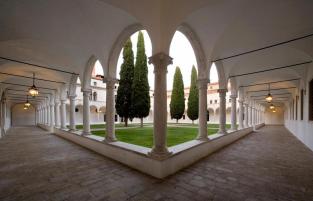