The Treasure Chest Of Veneto Painting

‘The nomination was very important recognition for the work done; of the commitment and determination to be at the service of the works and the people’, said Paola Marini. For a little more than a year she has been directing 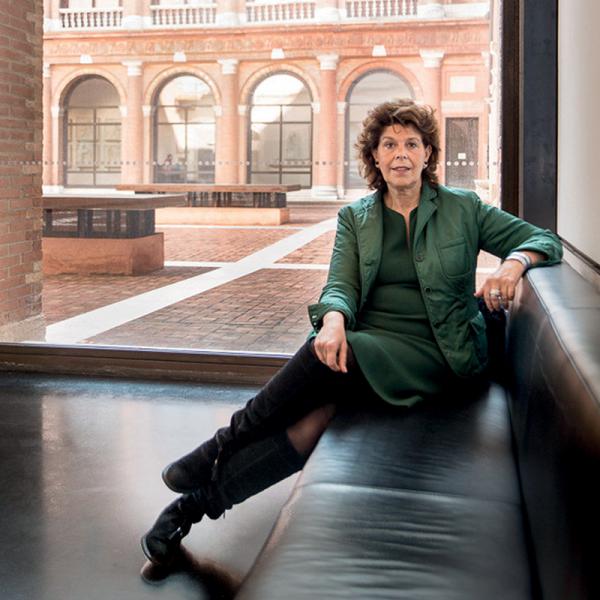 With two centuries of history – celebrated precisely this year – what is the cultural mission of the Gallerie dell’Accademia?

At the moment we are concentrating on the Accademia brand: the idea that it is a treasure chest, the treasure of Venice; a treasure chest that opens through comparison with the city and its institutions, but also in an international dimension. I am thinking of the guest curators from the world’s leading museums working on sections of Italian and Veneto art; ‘guest’ curators who could present study exhibitions here. We are already working with numerous people. There is also a constant comparison between we directors of the first twenty big State Museums, some of whom were chosen by the ministry from among foreign candidates; their experience is a precious enrichment. 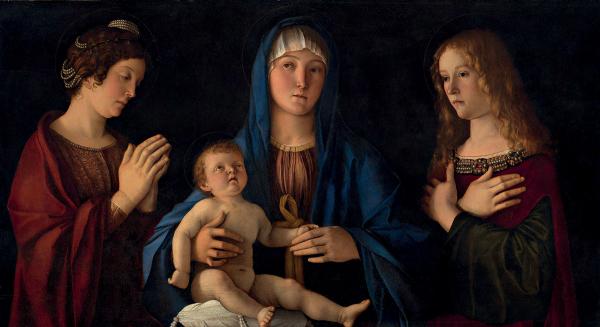 The ‘super-powers’ of a ‘super-museum’ and the weight of ‘freedom’: prerogatives, tasks, resources.

The weight of autonomy is that everything is now reorganised to suit each individual museum with resources, especially human, that at the moment are very restricted compared to the figures and the responsibilities; the freedom is that of being able to concentrate on this extraordinary museum.

Autonomy and the expectations of private sponsors…

Venice has no comparisons in this sphere, especially the case of the Accademia with supporters who are our ‘fans’, working with us on the cultural project: 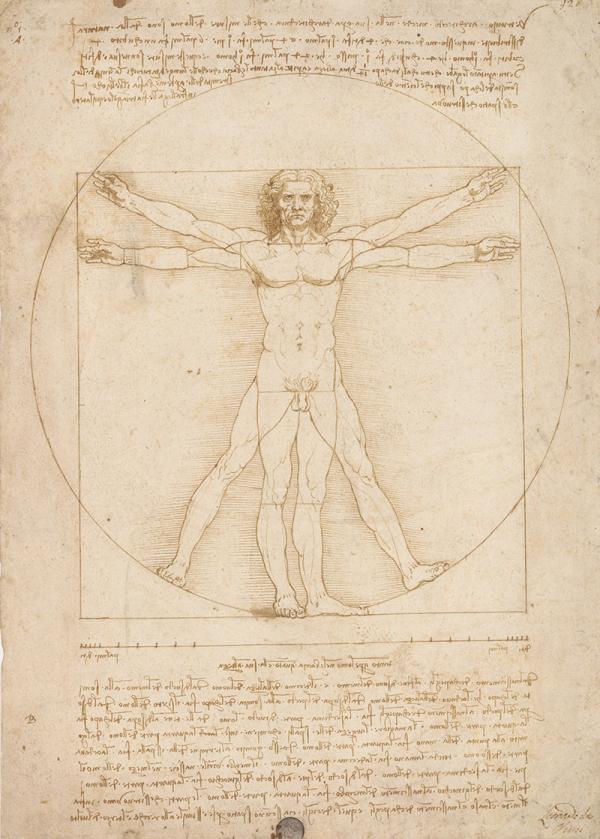 Venetian Heritage, which with Samsung furnished the first five rooms in the new exhibition area; Venice Foundation with Friends of Venice – its American section – and Venice in Peril, which did seven others in the Ala Palladiana. Save Venice is always alongside us, now with Carpaccio and Tintoretto, as are the Amici dei Musei and other international committees to safeguard Venice.

There was an increase in visitors of almost 10% in 2016, to about 312,000, a result that was significantly helped by exhibitions that were very gratifying: Hieronymus Bosch with its international moves to his native Holland and to the Prado in Madrid; Aldo Manuzio, a ‘manifesto’ exhibition, one of those that the Accademia has to do; an exhibition that, starting from our collections, broadened the view to the context of the city and its spin-offs in the production dynamics and the circulation of ideas; and then the one on Michele Giambono planned for this year. As had not happened for years, we invested a small sum in it. There is the pride of having done it with our own intellectual and organisational efforts and with an investment, an idea in which I believe.
On a management level we were able to take important steps: the statute – so far ten of the twenty autonomous museums have drawn one up and the Accademia is in the leading group – and nomination of the scientific committee. The ministry helps us make the call for tenders for the 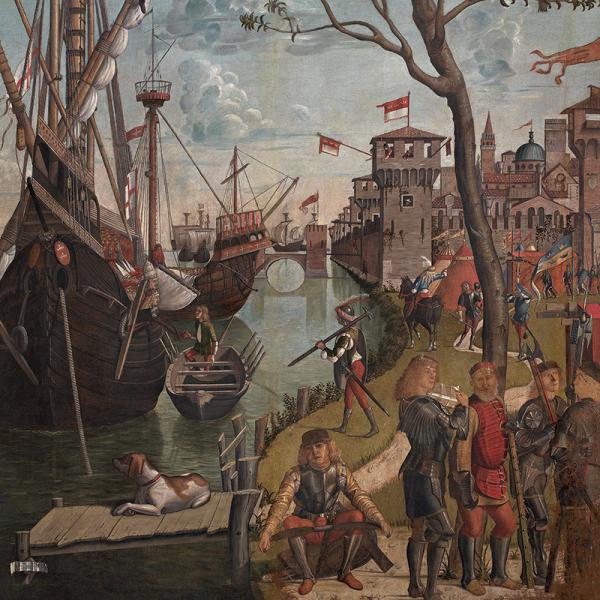 public services: ticket office, bookshop, café. The Accademia was the first to deliver its management plan. A lot of work was visible, a lot behind the scenes. In 2017, in conjunction with the Biennale, we have the big exhibition on Philip Guston (1913-1980) an American artist who, after an experience as an ‘action painter’ went back to figure painting. In September Canova, Cicognara and Hayez and the bicentenary of the Gallerie dell’Accademia. In 2018 we will have Tintoretto with MUVE, the Fondazione Musei Civici di Venezia, the Scuola Grande di San Rocco and the Patriarchate, already involved in the 500th centenary of the death of Giovanni Bellini and in Giambono. At the moment, the exhibition on the Grimani’s collecting at the Doge’s Palace, also with MUVE, once again presents the Accademia’s Bosch works.

The Accademia’s relations with a city that is in itself ‘special’, so rich in cultural institutions, potential allies, but also competitors…

We work with the Istituto Veneto di Scienze, Lettere ed Arti; we worked with the Fondazione Cini on the Bellini conference; with the Polo dei Musei di Stato nel 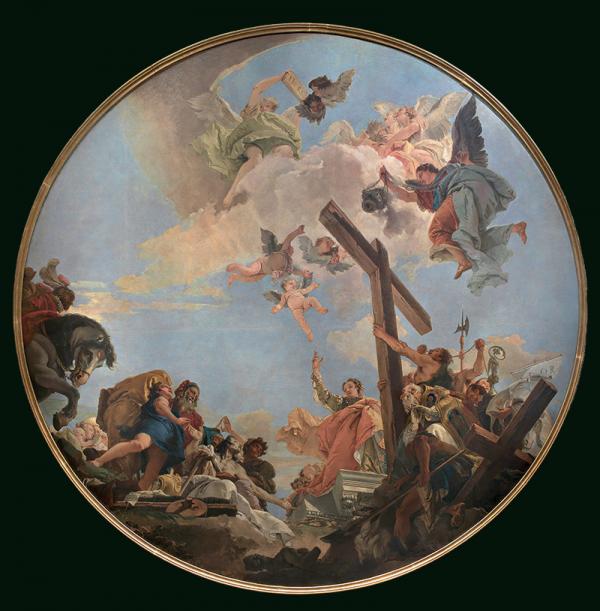 Veneto, directed by Daniele Ferrara, on the Bellini itineraries. It is positive competition, which helps us improve. Even when there is criticism, it is sparked by much love of the museum.

What is the appreciation of cultural works? Does it suggest the idea of a non-material heritage, precious for the growth of the individual and the community, or of goods that are of value only if they pay?

The public has grown thanks partly to the free entrance on the first Sunday of the month. The appeal of the cultural offering could be increased, focusing on continuity. From the point of view of popularisation, Samsung has equipped ‘its’ five rooms with Tablets. Together with Ca’ Foscari University we have developed some apps as part of the national ‘La vita delle opere’ project. It is possible to listen to and see their story on your phone. Appreciating also means providing tools for personal and community development. If one is able to get economic spin-offs that help us continue with this work, so much the better. But the prime objective remains that of knowledge, of social cohesion, of the museum as a meeting place for different generations, also open to new citizens of foreign origin to whom our culture may be explained.

How do you see the Gallerie dell’Accademia di Venezia in ten years?

Everything today requires an exceptional effort from the motivated and capable people who work here. Unexpected events and opportunities certainly involve extraordinary mobilisation, but I would like to see this take place within a proven automatism. I would like the Accademia of the future to be more appealing, entirely restored and refurbished; more or less as it is, but regenerated and with a simpler life.