On 26 May, the 16th International Architecture Exhibition opened in Venice. Until the end of November, the city will provide the setting for architectural projects from throughout the world

The manifesto issued by the Irish curators Yvonne Farrell and Shelley McNamara, founders of the Grafton Architects studio, specifies a “generous” architecture in their express and unexpressed requirements; one at the service 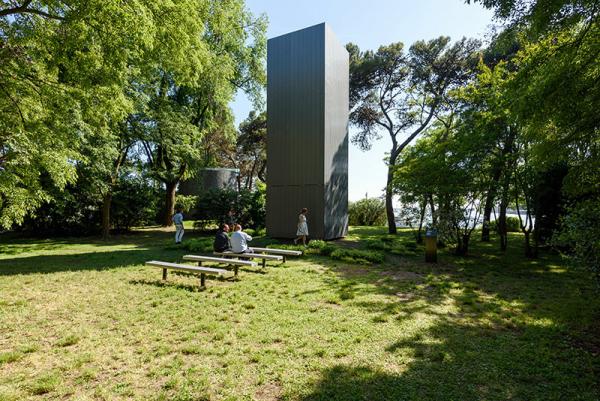 of man and the community. “We see architecture as the translation of need in its widest sense into meaningful space”, they declare, jointly recalling the theme of the quality of space.

Perhaps the theme is not so closely circumscribed, or perhaps it is so inclusive or so easily refutable that everything can fit in, for the first work displayed at the Corderie dell’Arsenale is the city of Venice itself, on a reduced scale that is clearly not effective, and it reappears several times in the statements of the curators but also in some other installations as a reference that is striking and of certain appeal. The curators raise Venice, a concrete example of urban space, to the level of freespace par excellence, an incarnation of the exhibition’s manifesto. 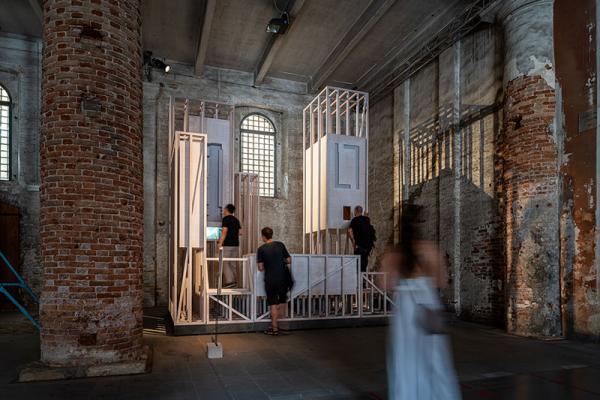 In the exhibition, the curators maintain this reference to concrete projects, to materially describable spaces, focusing on their qualities, on the relationship between space and man, on space – in any dimension – as mankind’s home.

The exhibition presents projects that reflect on the intimacy of domestic space (see the controversial Golden Lion awarded for the best National Participation to Switzerland, which has presented an out-of-scale domestic space that obliges us to rethink everyday life), but also projects that investigate the territory and landscape (see the Golden Lion for the best participant 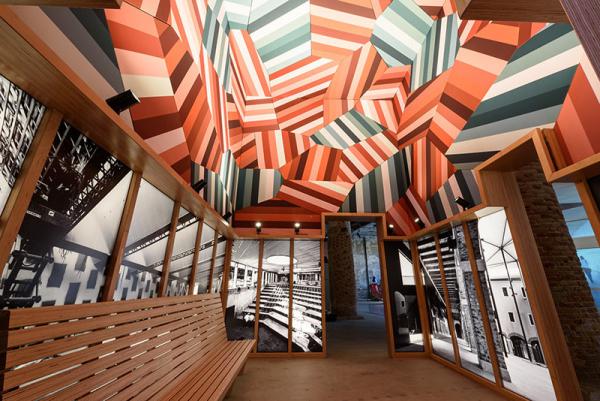 to Eduardo Souto de Moura, who presented the relationship between the territory, landscape and architecture as a settlement and as transformative act).

By proposing architecture as a translator of the needs of man and society through construction, the curators always refer to a precise physical and cultural context in which to promote a meeting ground between the architect’s knowledge and the communities. Autonomy, accountability and user involvement — as a feature that also relates to the communication of architecture to non-professionals — become a 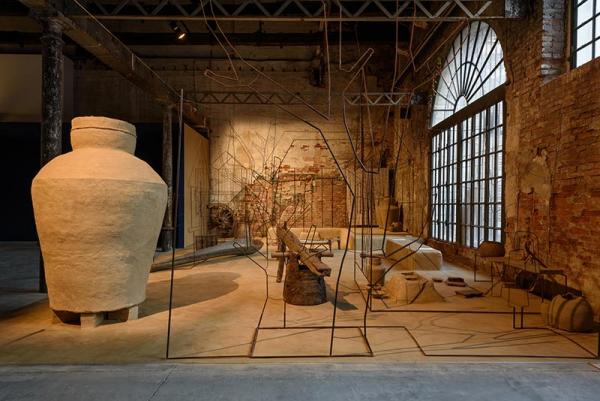 common, albeit slender thread, as do the flexibility and adaptability of architecture to respond to changing needs. The “Practice of Teaching” section, which has drawn many entries, reiterates this strongly didactic aim of the exhibition. The exhibition structures themselves are proposed as examples of all these concepts, as they are themselves experimentation with spaces; these include the Pavilion of Great Britain (Special Mention) which reverses the relationship between interior and exterior taking visitors outside, as far as the roof, considered as both viewpoint 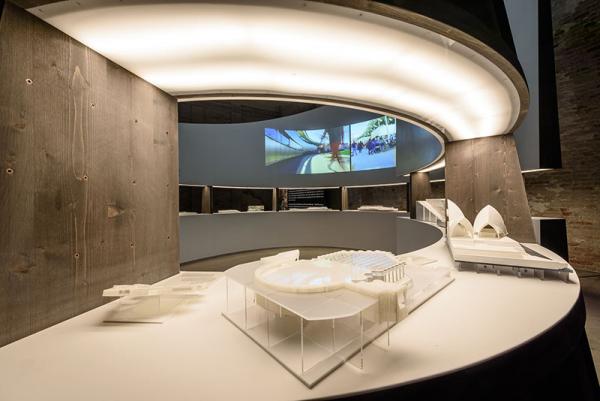 and informal meeting point, and the refined space of Andra Matin (Special Mention).

The theme of rooting, expressed through the relationship with the materials and local building traditions, is flanked by numerous selected projects that work on the transformation of what is constructed – never so present as in this Biennale – and by numerous installations that present references to major projects in the history of architecture, and finally by the Golden Lion for lifetime achievement to Kenneth Frampton. 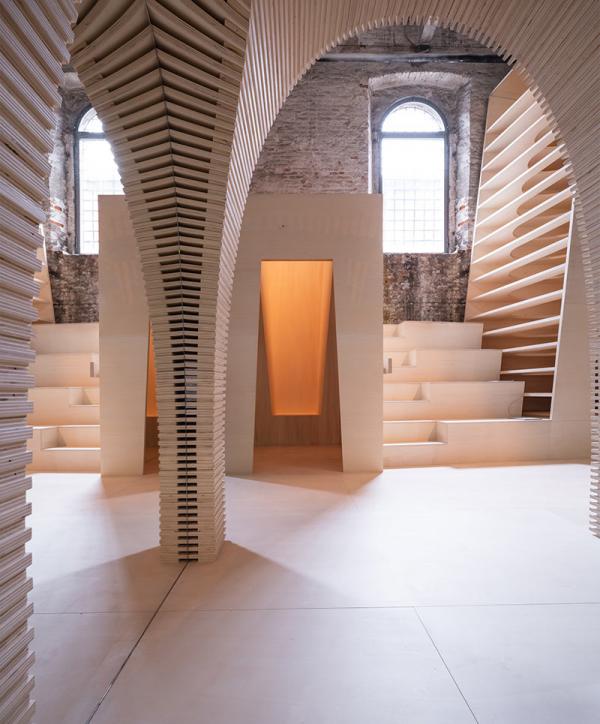 The Italian Pavilion, curated by Mario Cucinella, presents “Arcipelago Italia. Projects for the future of the country’s inland territories”, an itinerary but also a guide that takes us through Alpine and Apennine landscapes where reconstruction is in equilibrium between ancient and contemporary, between tradition and innovation. In the intentions of the curator, the selected projects do not belong to the logic of major gestures, but to the daily work of those who live in those territories and are helping to revive them, but are at risk of losing themselves in the sporadic nature of single, small-scale projects. Also presented are five experimental projects marked by an interdisciplinary approach for five strategic situations in the revival of Italy’s inland areas.

This year again, national pavilions and collateral events, hosted in palaces and venues that are often rediscovered precisely during these temporary exhibitions, are present throughout the city, thereby reiterating the positive relationship between the Biennale and Venice. One such is the Pavilion of the Holy See 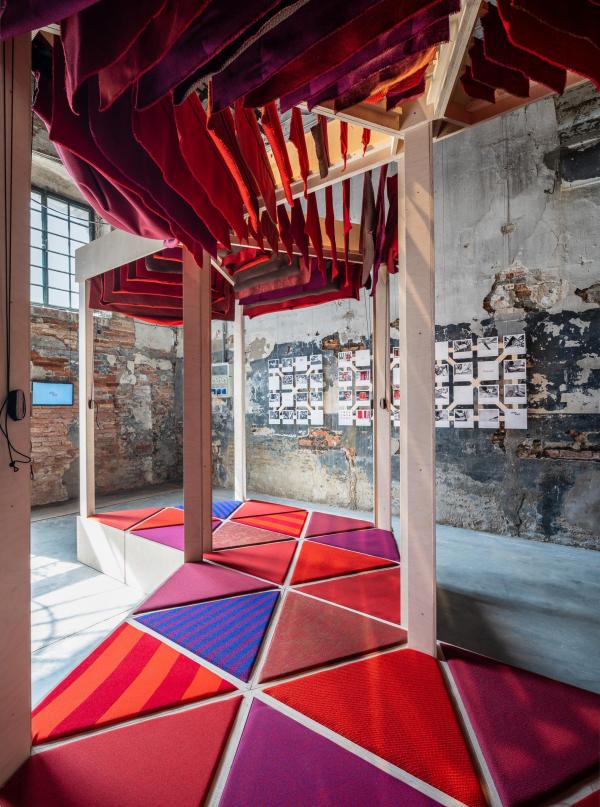 , which with the “Vatican Chapels” project curated by Francesco Dal Co has reopened the park on the island of San Giorgio to the public. Here, ten prayer spaces have been installed, commissioned from ten architects, together with a space that illustrates the guiding concept, the relationship between the building – a physical space that can be perceived and measured – and nature – which is not measurable – through the drawings of the Chapel in the Gunnar Asplund woods in Stockholm’s cemetery, from which the project draws its inspiration.

To complete the view and fully understand the spirit of this edition, there can be no better action than to participate in the analyses offered by the “Meetings on Architecture” programme taking place throughout the period of the Biennale.

From the outset, the curators declared that their Biennale would have put the concept of “slowing down and observing” at the centre of their focus, and that is what the exhibition invites us to do.

Maura Manzelle is an architect, designer and holds a PhD in the Theory of Architecture. Her studio is located in Venice, where she teaches at the IUAV.