Venice: the Biennale of Dreams

An interview with Cecilia Alemani, curator of the 59th International Art Exhibition.

The title of each Biennale acts as the exhibition’s programmatic manifesto. The Milk of Dreams is a reference to Surrealism. Why this choice?

In recent years there has been a resurgence of interest in Surrealism, understood no longer as the sort studied at school, by Breton, Ernst, Dali, but an extended, different Surrealism. Many exhibitions have looked at international Surrealism; not only French Surrealism, but also what was 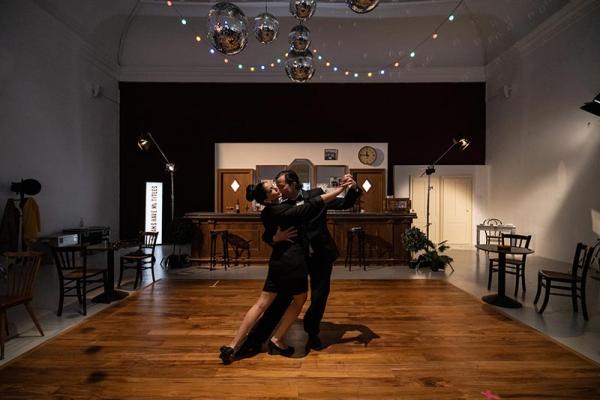 happening in North Africa, in the colonies, in America, as well as the leading role of women in the movement. So there has been a lot of critical work to rediscover different faces of Surrealism. Looking at just Venice, that is what the exhibition at the Peggy Guggenheim Collection does. We did not plan this with them beforehand: it was a coincidence, but of the kind that are never coincidences.

This happens when the antennae of art simultaneously pick up the signs of the times….

They pick up on the parallels between the time when Surrealism was born and the time we live in now. Surrealism was founded in 1924, after the First World War. I find points of common with that period in history – the return of so many reactionary governments, the great economic and social 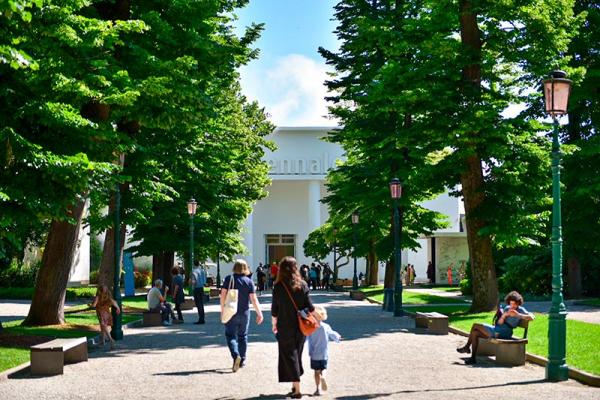 upheaval taking place, first with Covid and now with the Russian invasion of Ukraine – and it seems to me that many artists are using methodologies or techniques similar to those of the Surrealists. Of course now there is more freedom of condemnation, at least in some parts of the world, but artists again resort to dreams, to the unconscious, to represent the crisis of our society.

How do you think the artists involved by you and those proposed by the participating countries have interpreted the theme? Beyond the prizes awarded, what has surprised or impressed you?

It is always a fluid process. We went through two intense years of contact with artists from all over the world, but at a distance, in personal isolation. These months coincided with the pandemic and the PC monitor was our only window for a long time. What emerged was an idea of introspection, the intention to analyse what was happening through the physicality of the body. I seem to read an intense concern in the artists. They have brought this to Venice to different degrees. 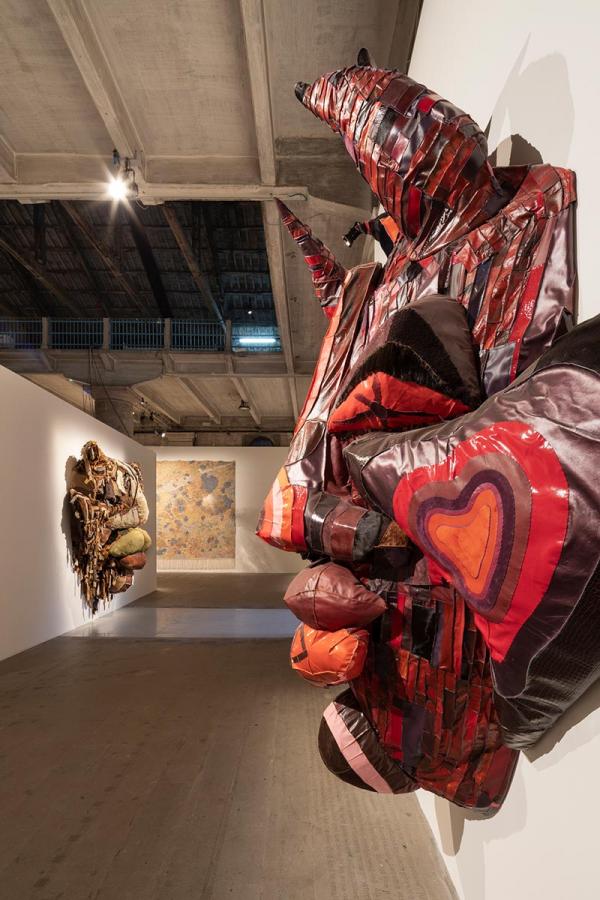 Would you also call it a Biennale on the borders? I am thinking of the boundaries of identity, those of the human being in relation to his own species, other life forms, the resources of the planet…

I think artists look for affinities between human and other life forms. It is a field that not only they,but also philosophers and scientists had begun to explore even before the pandemic. Then all our swaggering confidence was shattered by a virus: it has been a harsh lesson in humility, a warning to look at our role in the universe in more modest terms. We need to envisage a form of relationship that is not just exploitation of others and of the Earth.

War has once again broken into the century-old history of the Biennale. You have said that you hope this exhibition will be a space in which to preserve or re-establish relationships. Can art really be a bridge at certain junctures? Does it retain its independence of judgement?

I think so, of course insofar as it can. When borders and diplomatic channels are closed, that of art sometimes manages to remain open. Although confined to the cultural sphere and perhaps fragmentary, it enables contacts to be made with people who would otherwise be completely invisible behind impenetrable, ever new iron curtains. This war broke out unexpectedly just before the opening, and the Biennale’s space for culture also became a space for diplomacy, precisely because it is also an expression 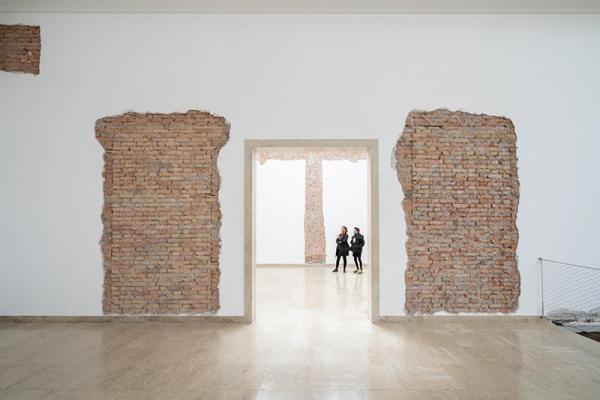 of the national pavilions. We have done everything we could to support the Ukrainian one.

What are the five time capsules and what task do they have in the overall design of this Art Biennale?

They are exhibitions within the exhibition, small presentations. They re-present historical works mainly from the twentieth century, bar a few exceptions. They explore themes that shed light on themajor exhibition: the idea of metamorphosis, of the cyborg, that is, of the connections between body and machine. I was interested in conceiving an Art Biennale centred on the contemporary and flanked by a series of zooms into the historical context. The Venice Biennale is the oldest of its kind in the world. I wanted to go back in time beyond the two-year period investigated by the current edition. 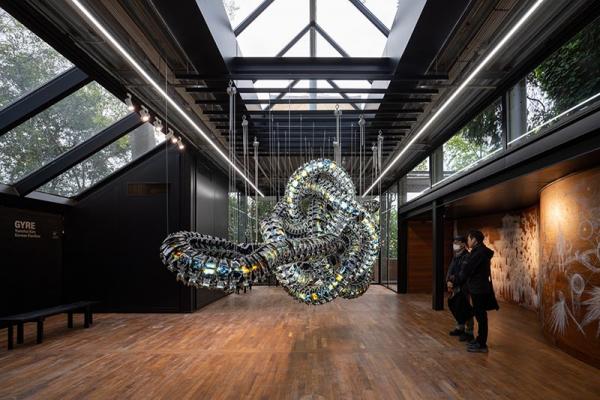 Does it give value to the Biennale that it was born in Venice and takes place here?

Venice itself is a somewhat surreal city. It is in everyone’s collective imagination, but no one reallyknows it well. It spans time, suspended on water. To artists it offers inexhaustible inspiration.

What has you poured of your experience into this assignment? You are the first female Italian curator in fifty-nine editions.

The precedent of the Italian Pavilion, which I curated for the 2017 exhibition, was important. At the Biennale I found the same staff as then. I was helped by the familiarity with the exhibition spaces, which are unique and quite complex. In New York, I work for the Highline; not a museum in the strict sense, but an open-air public art project. And the Biennale is not a classical museum space either, so it was of useful for me to approach it from a similar perspective. It gave me the necessary elasticity. 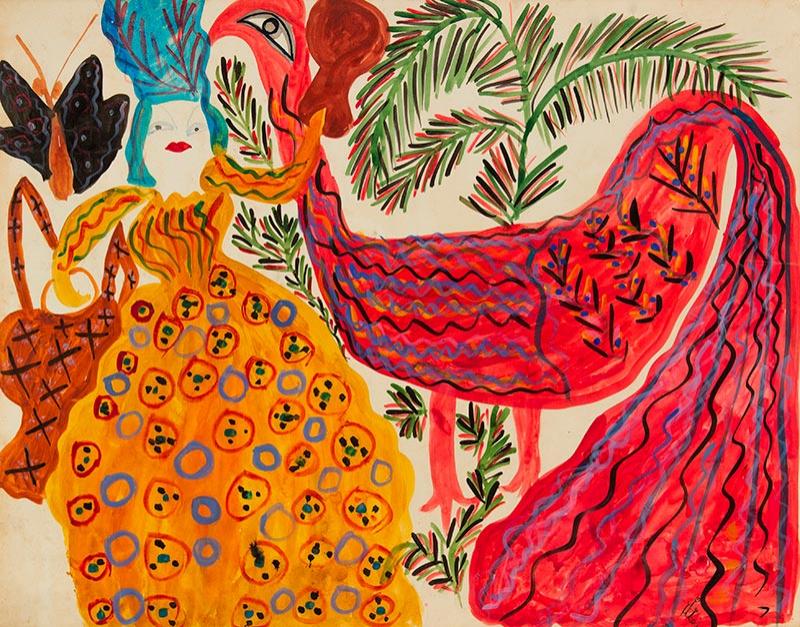