The brilliant and tragic life and art of the painter who surpassed his time. Interview with Luca Massimo Barbero, curator of the exhibition at the Peggy Guggenheim Collection

This retrospective – about ninety works –
duly acknowledges Tancredi. What part did
he play in the renewal of the arts in Italy,
and more, between the 1950s and 1960s? 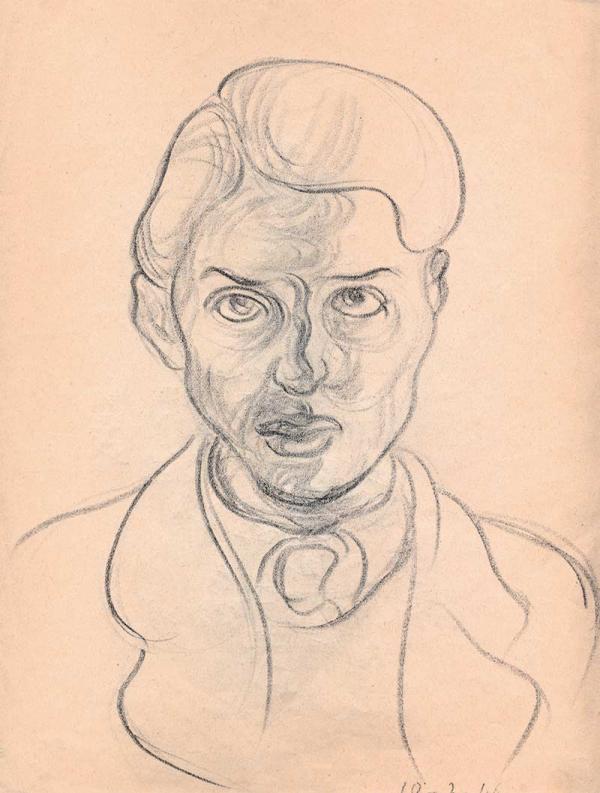 was always an ‘other’ painter. He was never part of the group in which everyone tried to place him, the Informal. He did not change the history of art of the 1950s and ’60s. He actually surpassed it. A ‘world-beater’, who had all the tools of the new painting.

Peggy Guggenheim and Tancredi met in
1951. Tancredi was twenty-four and had just
come back from Rome. He had seen some
of Peggy’s contemporary art collection at the
1948 Venice Biennale: Kandinsky, Mondrian,
Pollock etc. She let him use a studio in her
museum house on the Grand Canal. How did
that period affect his development?

His first solo exhibition was in 1949. Presenting it, he wrote that his painting ‘is intended to experience a problem’. Venice was a big workshop to him. The 1948 Biennale was the ‘book’ in which he studied. Peggy Gugenheim immediately guessed his potential and made him a contract: ‘an exception’, wrote Peggy, as for Pollock before him and no one else. 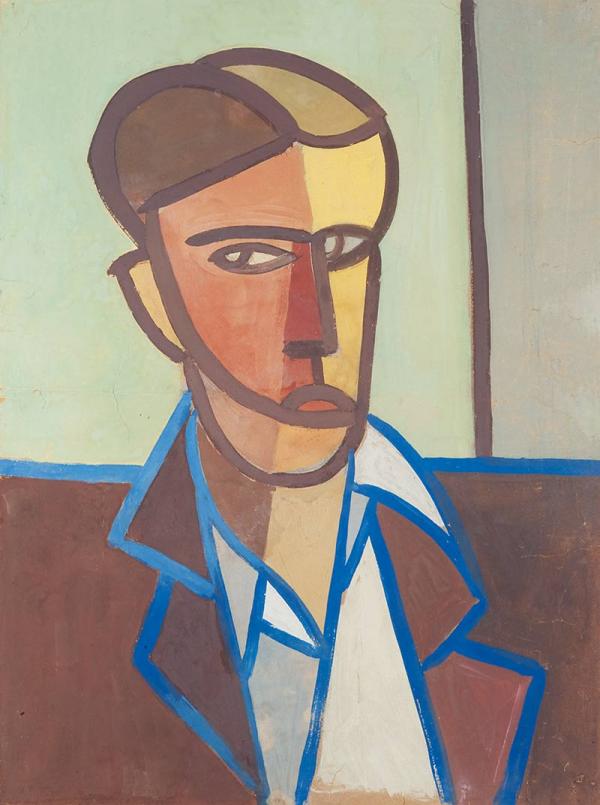 Tancredi Parmeggiani was born in Feltre in
1927. He was eight when he lost his father. His
artistic training was precocious. What role did
his Venetian meetings play, long before that
with Peggy Guggenheim?

Although very young, Tancredi was already, according to declarations, a person with his charge of poetry and desperation. They
were years of rich exchanges with the Venetian cultural scene. It was the city of Vedova,
the – political par excellence – painter of black and white. Tancredi was at first the antithesis of this with his painting of air, of coloured dots and of joyful inconsistency.

Tancredi and cities, the places of his life.
He had an ambivalent relationship with
Venice: he owed it a lot, but outside there
were others, vast lands.

The city was to him an affective place,
to be breathed. It is not only architecture; it is the dust of its atmospheres. Tancredi painted the vapours and reflections of Venice, the splendour of its mosaics, the brown of the dusks. He did not feel that Milan and Paris were entirely his. Venice was his world and he missed it, but Milan and Paris were places for updates, comparisons, even if bitter and contradictory, with modernity, with the market. Travelling was no less indispensable to him than returning. 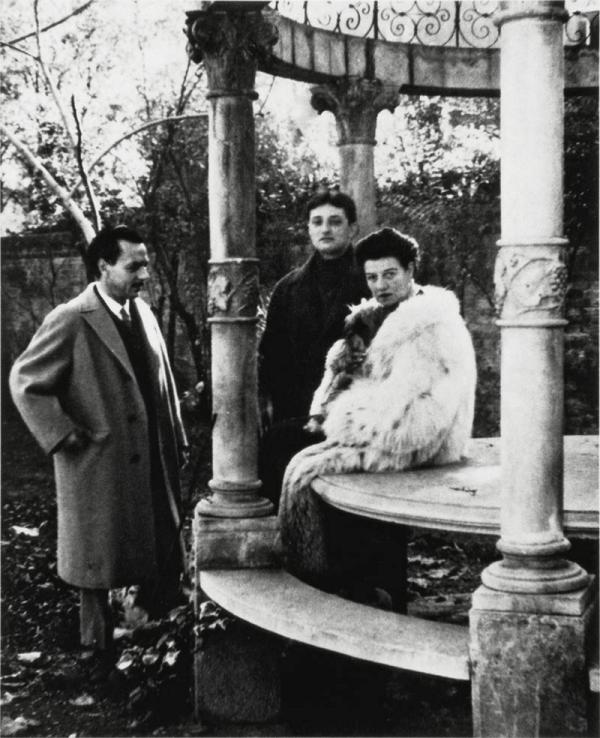 Tancredi sought the creative short-circuit: Venice was a stock of imagination, Milan and Paris the social dimension, the meeting of a young man – he died at the age of thirty-seven – with other young people, who like him really thought they could change things.

An endless production is attributed to him.
‘Thousands’ of works, wrote Dino Buzzati,
remembering him in 1967, three years after his suicide, in the Corriere della Sera.

Tancredi never stopped painting and especially drawing. He did so continuously, even for whole days. He was almost compulsive in tracing his ‘stenographs’: the myth of the artist who dies young, who has produced a lot, almost portending his premature end.

‘My weapon against the atom bomb is a blade
of grass.’ The Hiroshima triptych represents
a change, a realisation. Buzzati, who came
from the same Veneto mountains as Tancredi,
called the prophetic monsters that at a certain
point began to populate his paintings ‘hopping, crooked larva’.

The blade of grass is the rebellion of beauty to balance terror. It is the time of objection and disappointment. The savagery of the 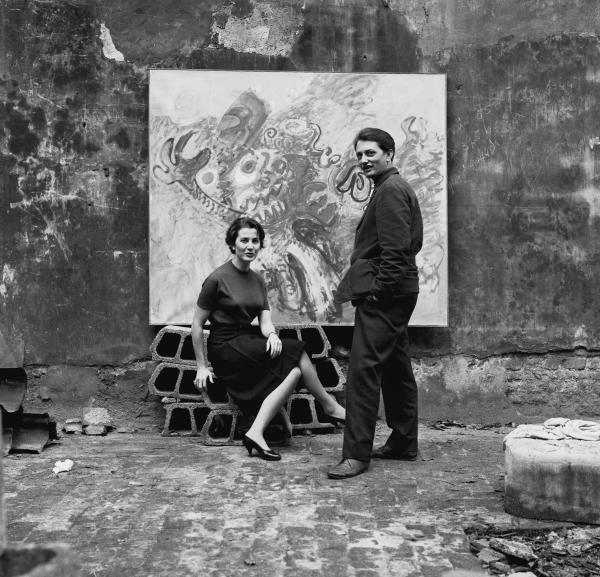 Algerian War had a very painful impact on Tancredi: the France of the Revolution, which denied human rights, which did not give up the colonial empire. He said of the ghosts
he painted: ‘I find them in the street’.

Buzzati asked in that ‘funeral speech’ if
Trancredi was ‘a great painter, destined to have his name in bold type in the History
of Art. He certainly cannot be considered the
leader of a school. A romantic figure, yes’.
Half a century later, who is Tancredi?

He is a ‘famous unknown painter’, because in its compositional freshness Tancredi’s
work is alive, but dismembered and scattered, spread as it is mainly in private collections.
It is always and only an exhibition that gives him back to us and each time it is a revelation.

Rome, the city of the dramatic end. The painter’s body was found on 1 October 1964 in the
waters of the Tiber. Tancredi had left the following words in his notes: ‘Life is still entirely to be discovered’.

As is Tancredi… and I think this is his fate.