How is the relationship between Venice and its theatre expressed today and, beyond the confines of the city, what does the Fenice represent for Veneto?

This institution has a very close relationship with the city, because it embodies and interprets part of Venice’s history, represented in music by opera, invented here and exported all over the world; and this tradition lives on in the repertoire we present each year. But the real relationship is with the residents, 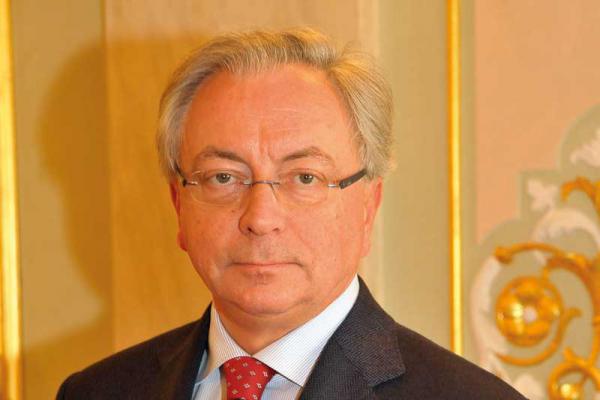 many of whom are subscribers both for the opera and symphony seasons. Thanks also to sponsorship and the contributions of individual members, we are able to offer tickets at affordable prices to encourage the widest participation in the life of the theatre. We say with pride that our audience is of all ages, from new-borns on. The aim, pursued in association with the artistic director Fortunato Ortombina, is to bring music to all, with a focus also on those who do not live here: the beauty of Venice, the importance of our cultural offering, along with the choice of performance times, continue to attract people from throughout the region and beyond.

The 2015-16 opera and symphony season is a kind of programmatic manifesto. What are the reasons, the directions behind it?

Our proposal is not restricted to the organisation of individual seasons, but every choice responds to an idea of theatre and music that for some years has been undergoing clarification and is based on an assessment of our production powers, our history, the audience, the richness of the musical cultural offering and the economic balance. The variety and articulation of the project are oriented by the intention of combining a glorious and eagerly awaited repertoire with experimentation. So in constant balance between tradition and innovation… The attention paid by the Teatro La Fenice to the contemporary and to young people is confirmed this season by, among other events, the Italian premiere of Giorgio Battistelli’s Medico dei pazzi. The cycle of Bruckner symphonies in the 120th anniversary of the composer’s death is important; this is a long term plan to attract public attention and create expectations. The presence of the maestros Harding and Eliahu Inbal is important, the latter returning to his theatre, as are the concerts by Temirkanov and Webb and by the maestro Chung, who will conduct Rossini’s Stabat Mater. Opera music, symphony music and ballet, but also 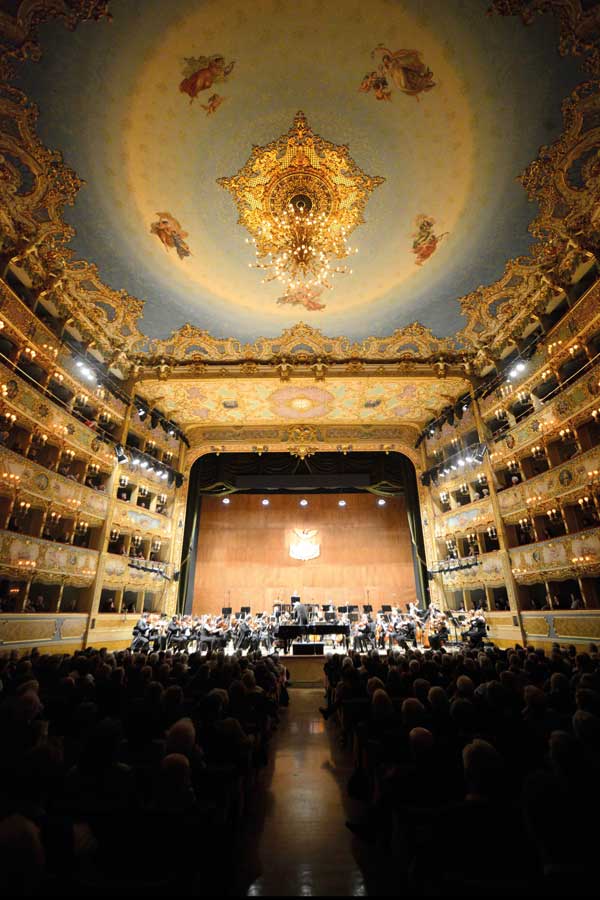 two works for children: they are a fixed point in the Fondazione La Fenice’s overall cultural investment. The new productions are accompanied by the revival of about ten masterpieces, from Rossini’s Signor Bruschino and Barbiere di Siviglia, to Bellini’s Norma, conducted by Kara Walker, Donizetti’s Elisir d’amore and Verdi’s Traviata. We have included Puccini’s Madama Butterfly in the 2013 staging by Àlex Rigola and Mariko Mori, conducted by Myung-Whun Chung, 2015 artist of the year in Japan and recent winner at the Abbiati Prizes 2015 for his extraordinary conducting of Simon Boccanegra at the Fenice. It is a production challenge that is met with quality: the economic balance is sought not only in the necessary attention to the accounts. A major cultural project is required.

Biennale, Accademia di Belle Arti, Conservatorio… The Fenice does not proceed alone, but networks with other major Venetian institutions. What possible developments?

Networking is strategic for us, though it is not always easy. A willingness on all sides is needed, especially that of the big institutions. The aim is to create links with which to cultivate a new audience, especially young, and to do so at several levels. Involving people not only as spectators, but as associates for staging the shows, as happens with the students at the Accademia di Belle Arti. There is a very close, continuous and reciprocal relationship with the Conservatorio Benedetto Marcello, as there must be between a music school and its theatre. The relationship with the Biennale is also vital, the Teatro La Fenice’s partner in trying out and studying new direction and dramatic expressions. The involvement of Kara Walker, Àlex Rigola and Mariko Mori arises from this.

The New Year’s concert at the Fenice is now a tradition, broadcast on RAI UNO. How has this influenced the image, the popularity of the theatre?

The Fenice cannot survive without the international sphere: more than 60% of its audience is foreign. And the New Year’s Concert, broadcast on worldwide television, has contributed significantly to making us known also in emerging countries. Many foreigners not only watch the television show, but come to visit the Fenice, to see in reality the spaces they’ve seen on the screen. The Fest company, which manages the guided visits, takes in 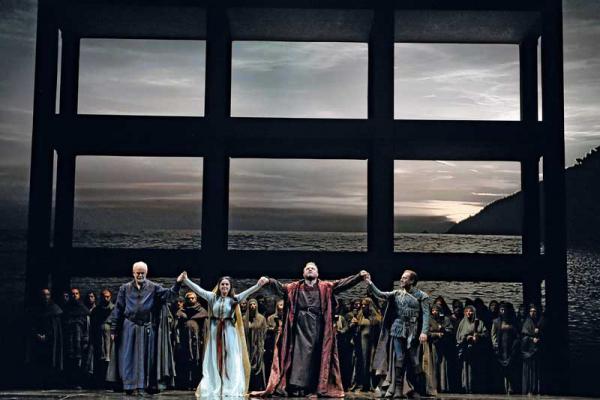 about a million euros a year from entrance fees. It is a global event, which takes the Fenice to the world and the world to the Fenice.

Two years ago, for the Verdi anniversary, the theatre returned to Japan. How does it interpret its role as ambassador of our country?

We are an international showcase for Venice. Everyone knows the Fenice and we bank on this brand, to create a virtuous circle of paying public. Next year we will be in Oman. We think we are amongst those who contribute most to reinforcing the image of Venice in terms of quality and as a productive musical model, thus giving back the big investments the city makes in us. Working with other foreign organisations, we propose an experience of cooperation and valuable dialogue to overcome the misunderstandings and narrow-mindedness that taint the life of our country.

Because of its dramatic history, the Fenice, having been destroyed and reborn several times, knows what it means to be close to the end and begin again. What idea of the future can the theatre help plan for its city?

With much humility, we have to work, work, work... for the best of the Fenice and of Venice. This is the rule: before asking, give! Everyone expects a lot from the city, but nobody gives anything back. Those who attain well-being thanks to this city should also recognise this, concern themselves with leaving this great heritage as a legacy. Venice can only save itself from the bottom up.